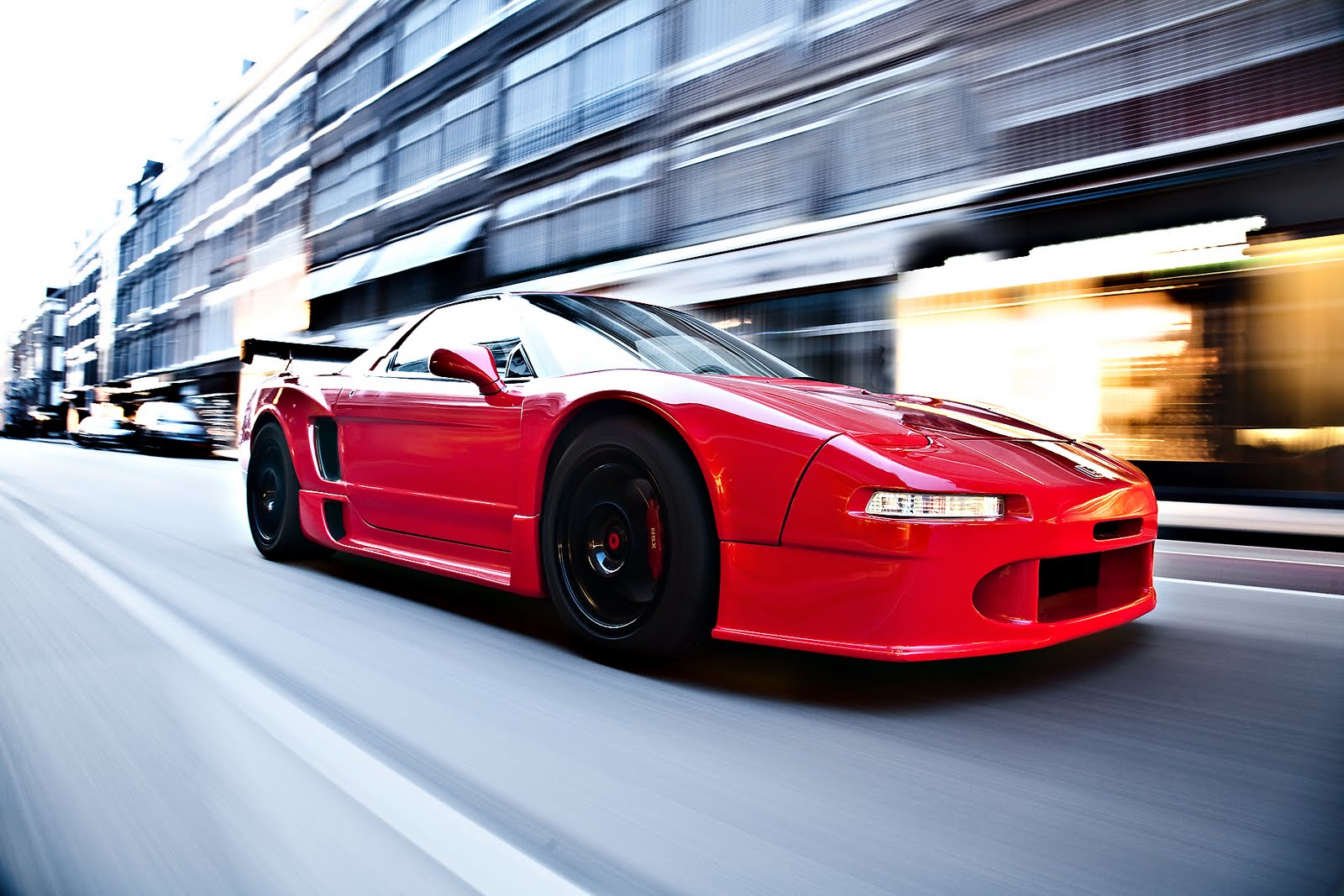 The Honda NSX (sold as the Acura NSX in North America and Hong Kong) is a sports car that was originally produced between 1990 and 2005 by Japanese automaker Honda. It was equipped with a mid-engine, rear-wheel drive layout, powered by an all-aluminium V6 gasoline (petrol) engine featuring Honda's Variable Valve Timing and Lift Electronic Control (VTEC) system.
Back to posts
This post has no comments - be the first one!
UNDER MAINTENANCE
Log inSign up